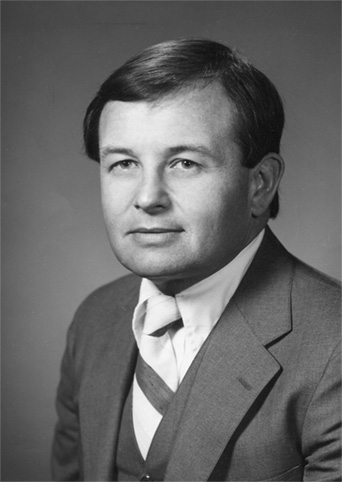 Who Is Fred Richards?

Few mayors can claim as long or as deep an association with the community they led as Edina resident Fred Richards. His family moved to town 77 years ago – when he was just 4 years old.

Richards married high school sweetheart Nancy Walkup in 1963, and the pair soon welcomed children Fritz, Katie and Tory.
He felt a pull to give back to the community that had done so well by him – and now, his children. Richards first coached youth athletics and later volunteered time and services on both the Edina Park Board and Environmental Quality Commission.

At the urging of neighbors, Richards ran for a seat on the Edina City Council in 1974. Among other pledges, his campaign promised an “increased emphasis on parks and recreation.” Richards unseated the incumbent by a whopping 1,789-vote margin and would remain on the Council until 1988. In that year, residents elected Richards as Mayor – a post he held until 1997.
Among other tentpole achievements from his time in that office, Mayor Richards shepherded the development of gravel pits along France Avenue into the novel, “mixed-use” development we know today as Centennial Lakes. While the most visible, Centennial Lakes is only one of many ways during his decades in office that Richards made good on his campaign promise to expand Edina’s parks and recreation amenities. 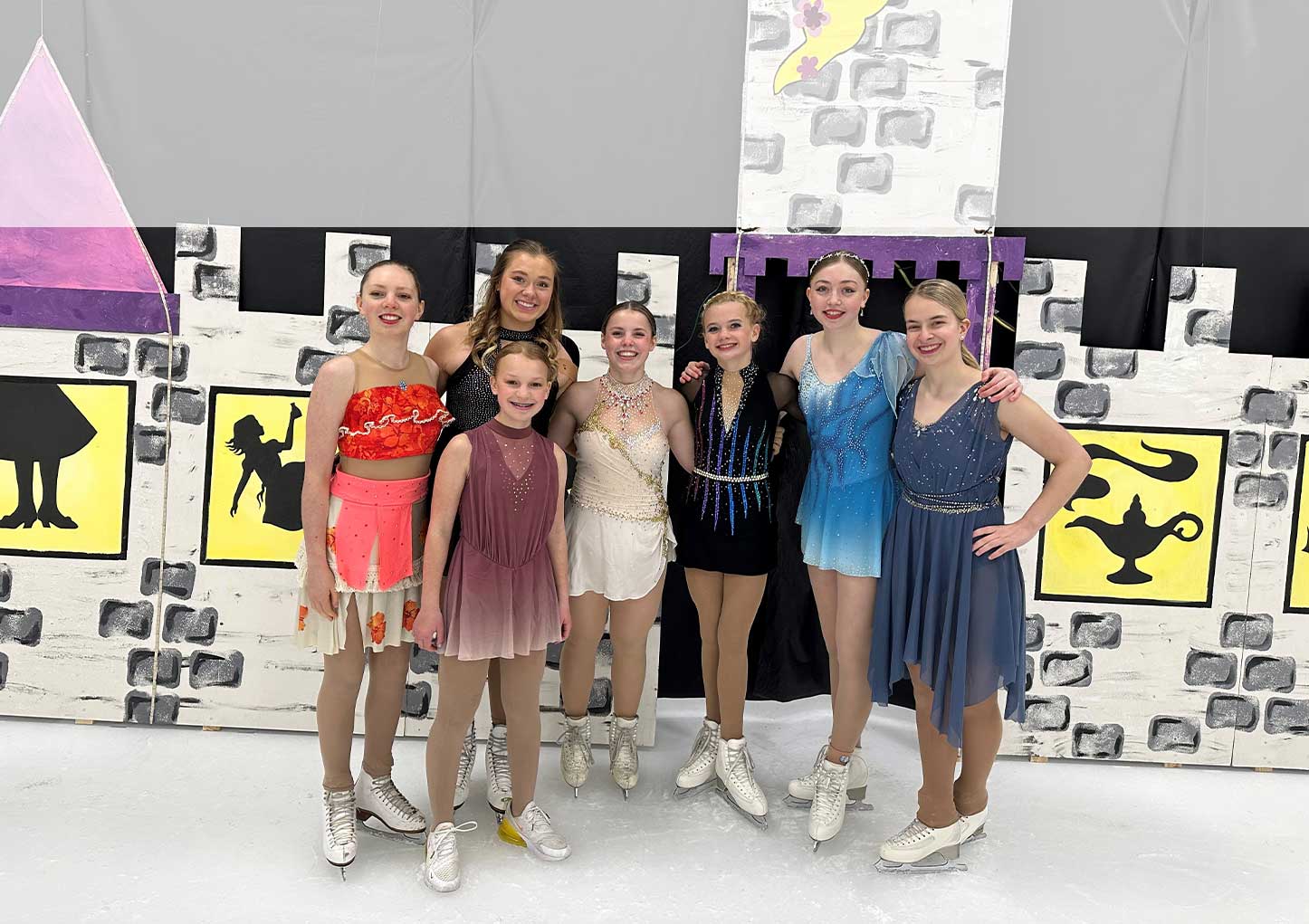 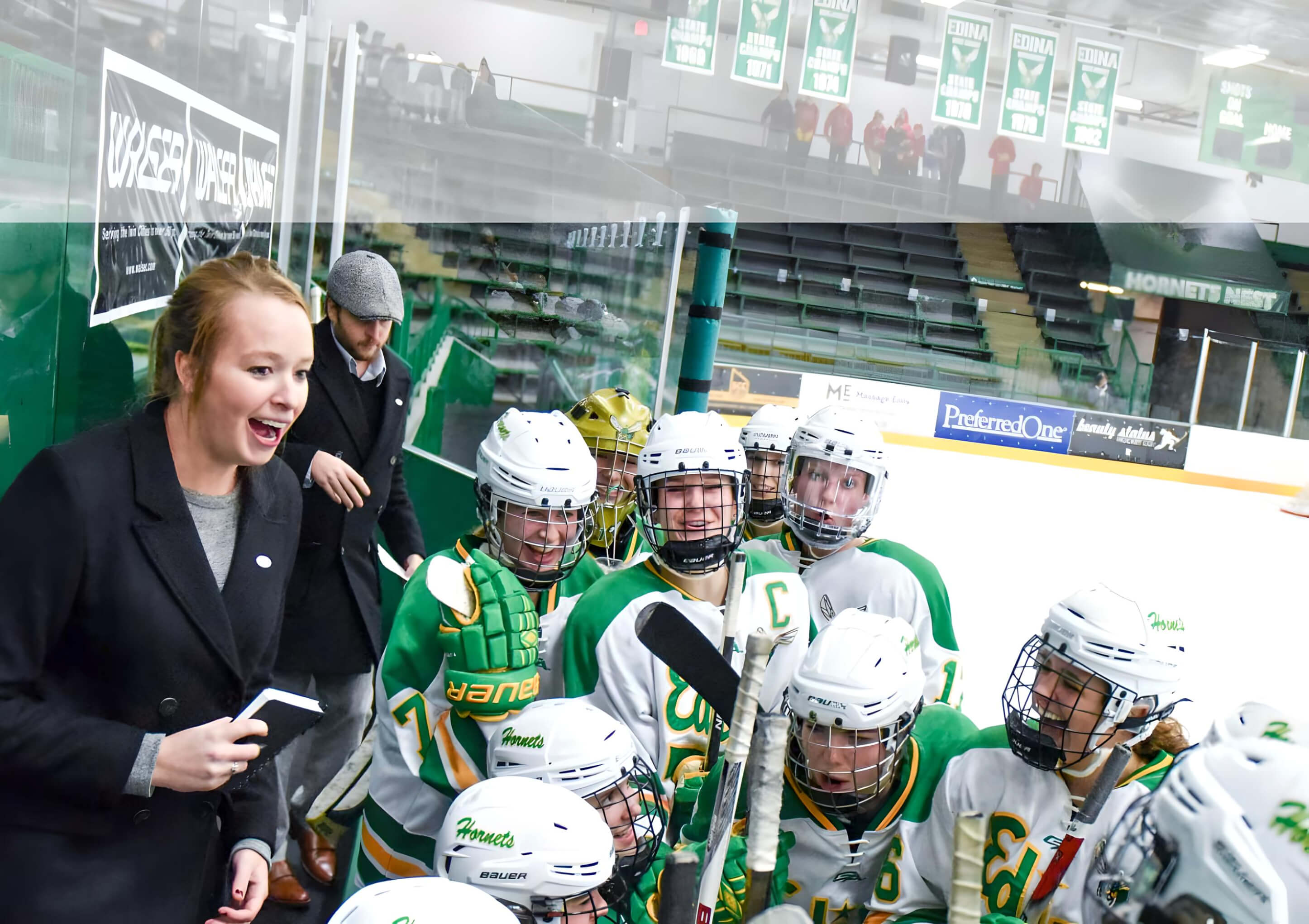 Edinans work hard and play hard. Right now, two of our best places to play --
Fred Richards Park and Braemar Park and Arena -- are in play themselves. To continue serving the growing number of people who call Edina home, City leaders have put forward a $64.6 million investment plan to complete the conversion of the shuttered Fred Richards Executive Golf Course into a multi-faceted park and to reinvest in Braemar Park and Arena with a wide range of amenities and improvements. On Nov. 8, 2022, Edina voters approved a local half-percent sales tax option to finance the first phase of this investment.

New biking and pedestrian trails and restoration of natural habitat and vegetation. 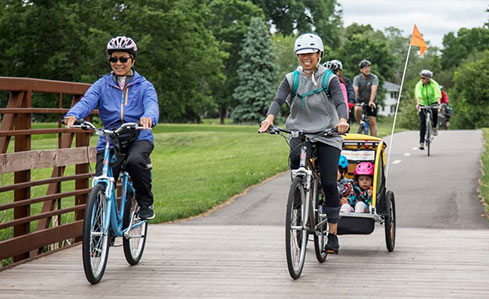 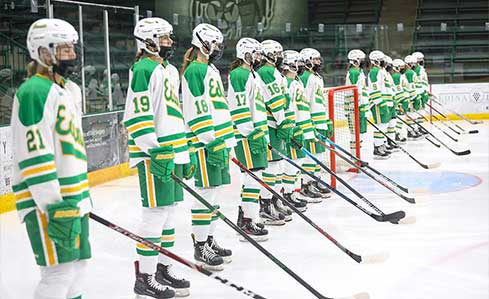 What does a half-cent sales tax buy these days? Glad you asked. 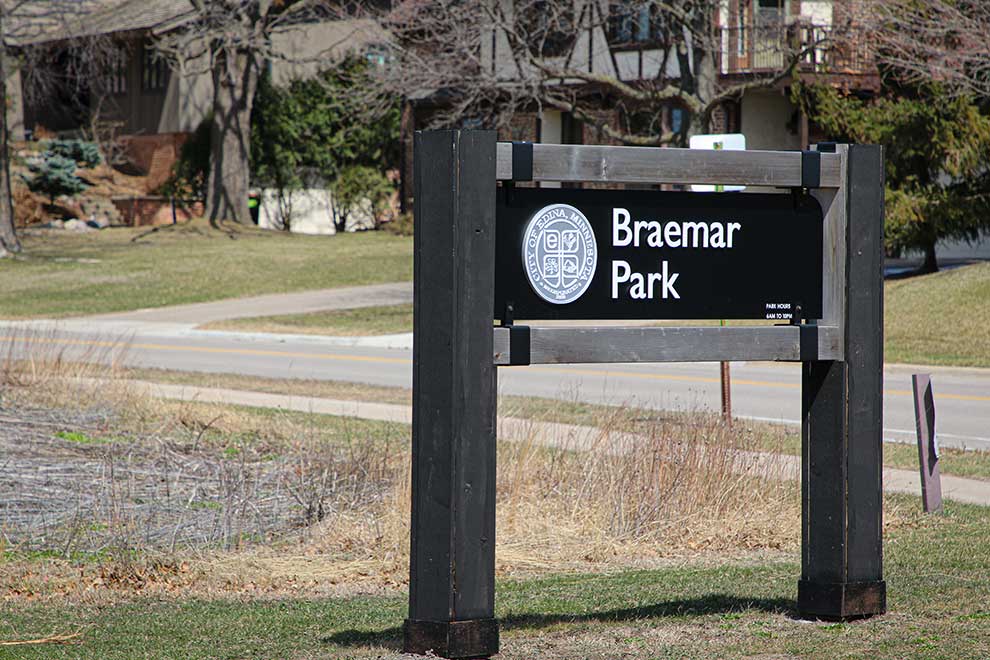 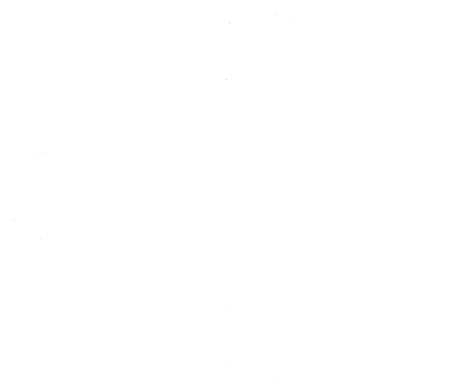 01 When does the sales tax go into effect?

02 How will the City pay for this investment?

A half-percent local option sales and use tax will finance the investment. Voters approved the tax in November 2022 for the first phase. The City plans to return to the Legislature next session with the same request for the Braemar Arena expansion (Phase 2).

Have other Minnesota cities and counties used a sales tax to support regional projects?

Yes. Over the past five years, local option sales taxes have emerged as an important investment tool for cities and counties to fund major public projects. Edina is one of 15 cities and counties in Minnesota that have authorization from the State Legislature to propose a sales tax to voters in November 2022, including Maple Grove, Carlton County and Grand Rapids. More than 40 other cities have been authorized by the Legislature over the past 20 years to enact a sales tax to help fund regional improvements.

Who came up with this plan?

City leaders began gathering input from residents in 2016 regarding the needs of Fred Richards and Braemar parks. Feedback from community meetings and surveys helped shape the investment plan, and the City successfully received legislative approval in 2021 to propose a half-percent sales tax to voters to finance it. Ultimately, Edina residents will decide whether this is the right commitment for our community.

Why a local sales tax option to pay for the project?

The sales tax option would spread the tax impact of the project across both residents and non-residents, rather than only residents who own or rent property. Approximately 54 percent of a sales tax increase would be paid by nonresidents of Edina, according to a newly updated analysis by the University of Minnesota. A local sales tax option also gives residents the ability to choose how improvements to the city’s parks will be financed.

Would the sales tax be permanent?

No. The sales tax expires in 19 years. If the bonds for the parks projects are paid off before then, the sales tax expires earlier. The only way the tax could be extended or used for other projects would be if the Legislature authorized the change and Edina voters approved.

When we invest in parks, we are investing in Edina’s quality of life as well as the local economy.” 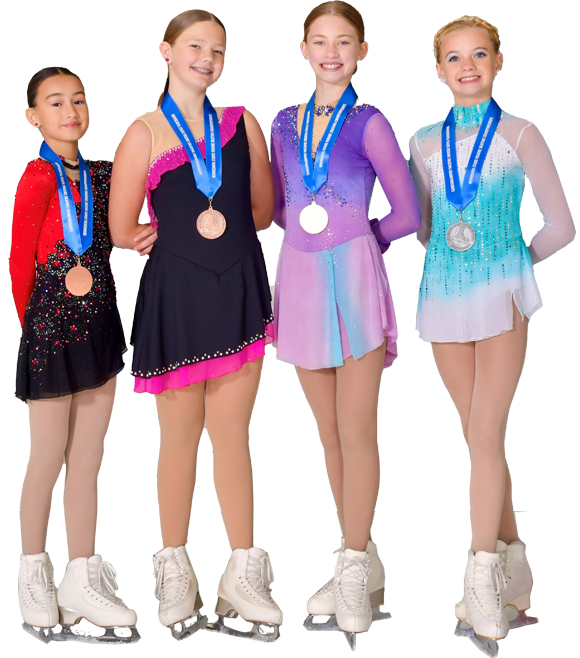 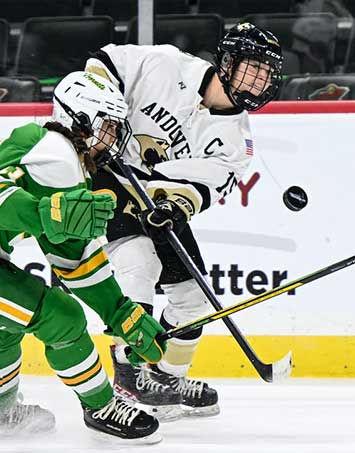 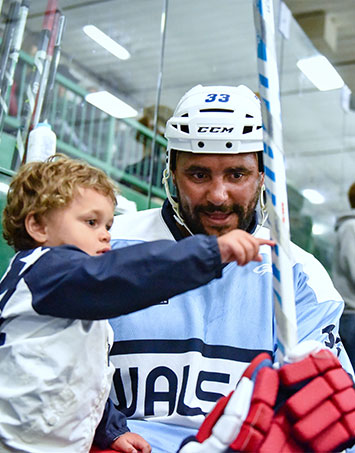 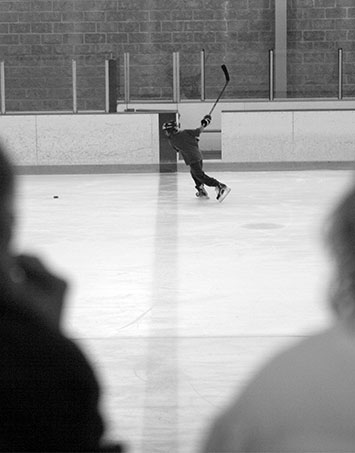 Prepared and paid for by the City of Edina

Early voting on
the referendum
is now open!